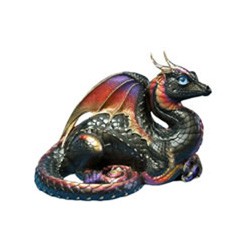 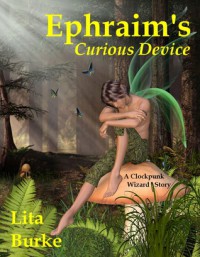 Imagine Fantasy wizards selling magical services from an airship that can allow them to travel. It's one of those concepts that a Fantasy writer naturally wishes they had thought of first!

This story is a new adventure for characters that we met in The Forever Boy, but stands well on its own for those who have not read the other story. Still I would recommend reading Forever Boy as it is a wonderful introduction to these characters and gives the reader the background of Furgo.

The story is rather fun and has an interesting and unique approach to magical curses. Despite some trepidation of one rather long name - Hissalumieon - the story flows well and keeps the reader interested. The rules of magic are well explained within the context of the story and used to good effect in the plot as it unfolds.

This was one of the best Fantasy novels I've read in a while.